The weather is getting colder but not so cold that I will put the hobby down for the season. However that put me in the market for a jacket that reasonably controls my body temperature as well as increases safety. Specifically, I wanted a jacket that had reflective fabric in it to be better seen by vehicles as the fall means the days are much shorter.

I thought the search for such a jacket or hoodie would have been simple. However options seemed few or ridiculously expensive. The de facto recommendation seems to be the Lazy Rolling jackets which have both reflective patches and inner CE level 1 or 2 armor. However their prices seem high for what you get and the armor is a la carte, further increasing prices. Another common recommendation is the Beyond eSkate shirt series but the ones that don't aide in my lumberjack cosplay lack reflectivity despite having the CE level 1 armor. And Enginehawk didn't match my style or budget.

I almost went for the XBoard Armored Shirt as the reflective strips and padding seemed perfect for me, but the logo on the breast pocket completely ruined it for me.

Through a YouTube rabbit hole, I  eventually stumbled upon the company Fly Racing. It was then I realized I should probably branch out from eskate specific gear and look into BMX, motorcycling, snowmobiling, etc. The Fly Racing Carbyne seemed a good fit: a good price, built in reflectivity, Level CE1 armor included, and doesn't look like a stereotypical motorcycle jacket.

Upon getting it, the fit was good and the armor did not add bulk. However I was not very impressed with the reflectivity; the dark grey stripes at the top and the logo on the shoulders looked good but didn't make me super visible.

I decided to add iron-on reflective tape. This $15 roll on Amazon is more than enough and irons on super clean. It also looks very nice when completed.

I added a stripe along the entire bottom of the jacket and along the vents on the front.

I think it turned out well visually. I can be seen at night, I have some extra padding if I fall, I can keep warm, and most importantly I can keep skating into autumn. 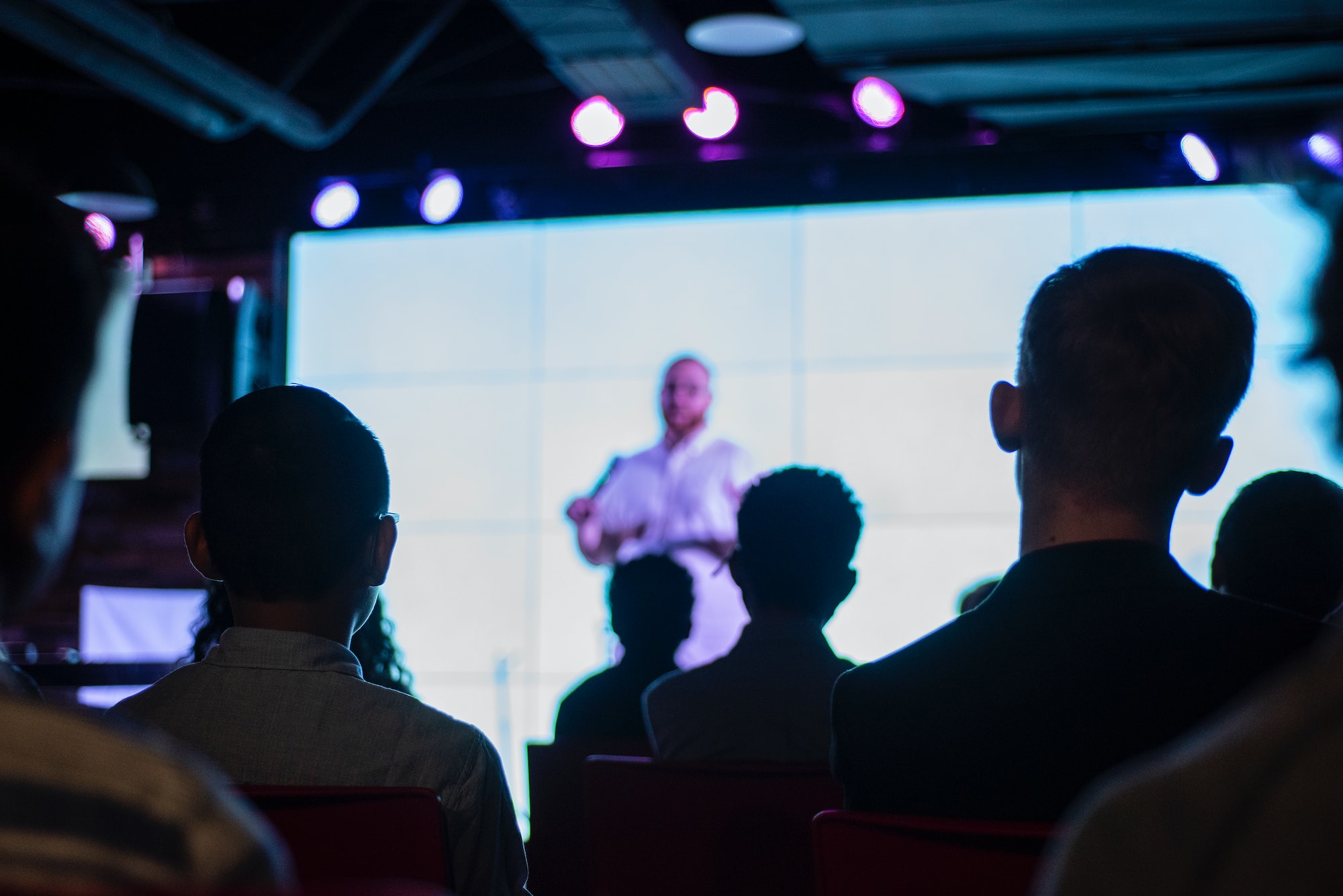